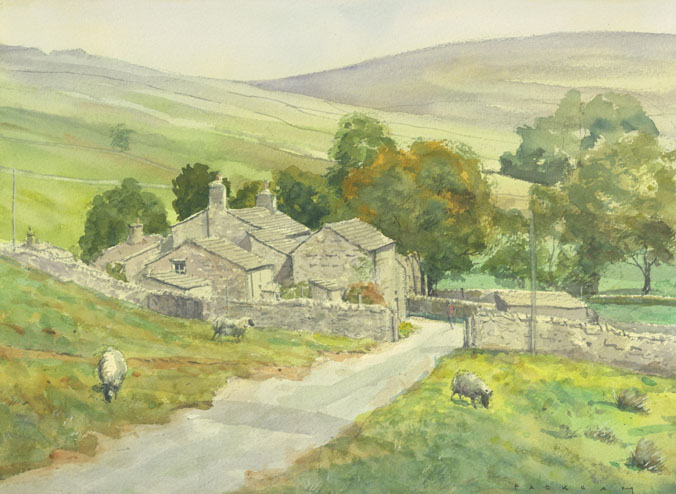 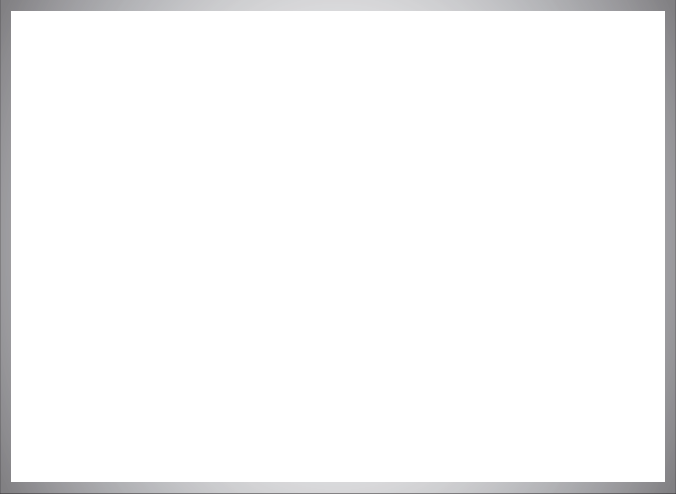 Yorkshire based Les is a watercolour artist specialising in landscape and marine subjects. He is a keen supporter of Yorkshire artists and organiser of the Art Show for the Great Yorkshire Show which promotes the best of Yorkshire Art, each year introducing a different element to the Show. He demonstrates and conducts workshops to art societies and organisations, and is a well known after dinner speaker. He is a member of the Fylingdales Group of Artists and is listed in Whos Who in Art and also in Debretts. He has exhibited in many prestigious galleries in Yorkshire, London and the USA. He specialises in commissioned art for individuals and the corporate sector; his clients have included Honda UK, Suzuki GB and Shell Motorsport, the National Trust, English Heritage, ITV, Rotary International and the Halifax Building Society.

He contributes a regular feature for Yorkshire Ridings Magazine on a Yorkshire personality and their favourite Yorkshire View.

Les is a keen motorcyclist and supporter of road safety. He is an examiner for the Institute of Advanced Motorists and was awarded the MBE in the Millennium Honours list for services to road safety.

Les lives in Wakefield with his wife Judith and his rescued Staffordshire Bull Terrier Bronte. He is a keen supporter of Yorkshire charities. Less work can be viewed at Bevelo, George Street, Wakefield, between 9am and 5pm Monday to Saturday or by appointment at his gallery in Aberford.

I have known Les Packham for almost twenty years and I have always admired his popular style of painting which, for me, epitomises both the character and qualities of the places that inspire his work. I have been as the head of the Art Department at Tennants Auctioneers, associated with many of the painters who have worked in Yorkshire during the 19th and early 20th centuries. I have long felt that Les Packhams work reflects the style and traditions of such great artists from the Wharfedale and Staithes groups as Arthur Reginald Smith, Bertram Priestman, Reginald Grange Brundrit and Rowland Henry Hill. Less long and prolific career and his kinship with other members of the Yorkshire painting fraternity have influenced a new generation of aspiring painters who, will hopefully, continue to capture the Yorkshire scene in all its changing moods. A landscape that remains so beloved by generations of artists, poets and connoisseurs of the Northern genre.